mail@howellwild.co.uk
home | bookmark this site | contact us
This website requires the free Flash plugin to be installed. 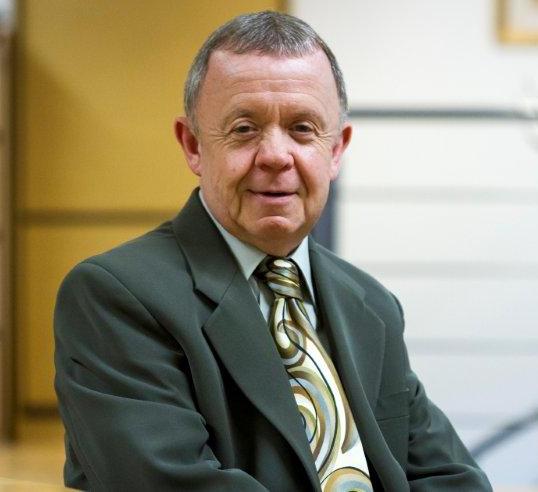 Tom obtained an Upper Second Batchelor of Laws degree at Bristol University together with first class honours and a Law Society prize in his professional exams.

Having qualified as a solicitor, he joined Glaisyers, Manchester in 1982 becoming an equity partner in 1986 and head of their personal injury department in 1992.

In 2004, having taken voluntary retirement from the partnership he became consultant to Glaisyers and another firm of Manchester solicitors.  He has also been a non-executive director of a legal expenses insurance company and has vast experience of personal injury claims, including those of utmost severity.

Tom lives in Cheshire and is married with one grown up daughter.